Against the background of concern to promote social inclusion in schools, this project led to the development of an English language resource, entitled Diversity in School, consisting of four innovative modules addressing cultural diversity and ethnocentrism, gender diversity, sexuality and sexual orientation and ethnic inequality. The resource, originally developed in Brazil, supports training in gender, sexuality, and ethnic (race) relations for teaching professionals, and was successfully piloted in six cities in Brazil in 2006. Since 2008, its contents has been expanded and revised to make the program more widely available in a distance learning format. The English language version of Diversity in School (PDF), developed by CSRH, aims to further enhance access by making the resource available to teachers and teacher educators in English-speaking countries.

Brazilian Special Secretariat for the Promotion of Racial Equality, 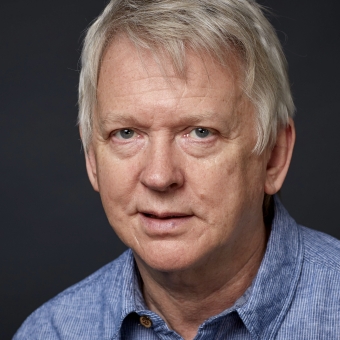