A qualitative pilot study was funded by the Cancer Council Australia to develop and test research tools for a larger study on cancer among Aboriginal people in New South Wales. This pilot study established working relationships with key Aboriginal organisations, including the Aboriginal Health and Medical Research Council and the Coalition for Research to Improve Aboriginal Health (CRIAH). The study also designed and piloted interview schedules, built research capacity among Aboriginal researchers by employing and training Aboriginal interviewers, and developed and tested strategies for recruiting participants.

In 2007, pilot interviews were conducted with five Aboriginal people with cancer (three women and two men) and eight healthcare workers (both Aboriginal and non-Aboriginal) who worked with Aboriginal people with cancer. The patients and health care workers were recruited from one urban and one regional Aboriginal community controlled health service. In 2007 a paper reviewing the literature on this topic was accepted for publication in Critical Public Health. A final report on the initial ‘pilot’ study was completed in early 2008.

The pilot study was conducted by a research team with experience in qualitative research, cancer research and Aboriginal health research from the School of Psychology, University of Sydney; Sax Institute; and School of Public Health and Community Medicine and National Centre in HIV Social Research, both at The University of New South Wales.

This pilot study fed into a five-year project entitled Aboriginal Patterns of Cancer Care (APOCC), funded by the National Health and Medical Research Council, in collaboration with the University of Sydney, Sax Institute and Cancer Council New South Wales. This project ran from 2007 to 2011. 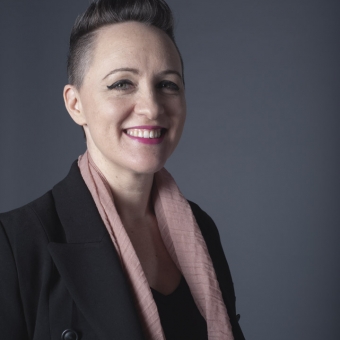