The research study is aiming to conduct a comprehensive assessment of HIV prevention needs among men who have sex with men of Asian background who are currently living in Sydney.

In Sydney, similar HIV&STI-focused behavioural surveillance among gay Asian men was conducted in 1999 and 2002. A third round of such community-based survey was conducted between September 2015 and December 2016. In the latest round, apart from traditional offline recruitment from a number of specific venues and events with high clientele of gay Asian men, online recruitment was introduced and later on expanded beyond Sydney (to Melbourne, in collaboration with ARCSHS, La Trobe University and the Victorian AIDS Council). Also, sexual health clinics and community-based test sites were included in the latest round.

Notes from the field: Challenges, concerns and opportunities in relationship building and health promotion among gay Asian international students in Australia 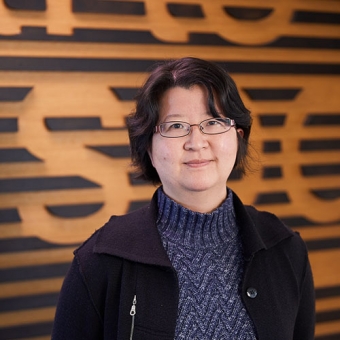