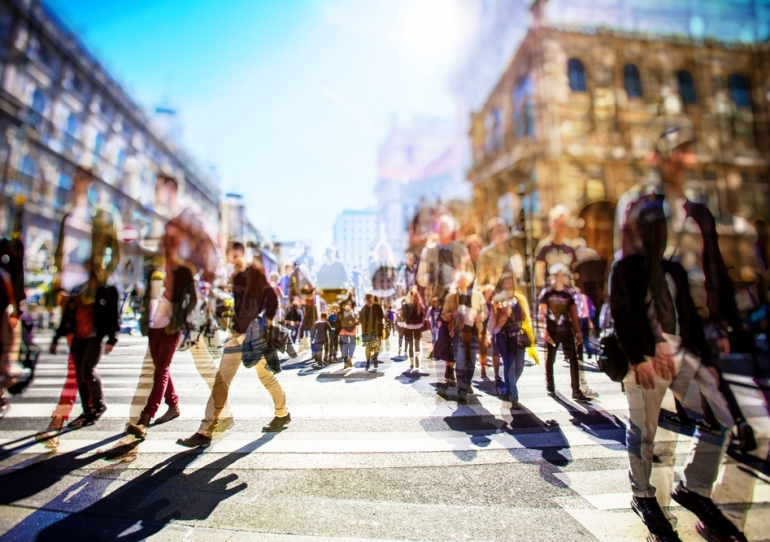 Health support services should engage more deeply with communities affected by viral hepatitis to combat barriers to prevention and treatment, including distrust of public health and the effects of stigma, says a new report.

Annual Report of Trends in Behaviour 2020: Viral Hepatitis in Australia, produced by the UNSW Centre for Social Research in Health (CSRH), examines the changing landscape of hepatitis C infection in Australia, with a focus on prevention, care and treatment.

The report reflects research and surveillance activities undertaken by the CSRH that inform prevention, diagnosis and treatment efforts. It also offers a critique of the negative assumptions that can underlie research, policy and practice around viral hepatitis and those whose lives are affected by it.

The report recognises that treatment and policy initiatives that actively engage with affected communities afford models of care including the perspectives and experiences of their members.

Patient-Reported Outcome Measures, a research partnership with CSRH and King’s College London, is one such tool, assessing treatment outcomes based on the experiences of affected people rather than the opinions of health care professionals.

“We found that developing patient-reported measures for hepatitis C treatment with people who inject drugs provides a way to measure the experiences and outcomes of treatment from the patient’s perspective,” A/Prof. Bryant says.

“But it also provides a means for highly marginalised patient groups to have a say in and negotiate their care in ways that might not otherwise be possible.”

Despite the success of universal access to direct-acting antiviral (DAA) treatments introduced in 2016, there remains a number of people living with hepatitis C who either do not want, or cannot access, treatment, the report found.

“Continued innovations in prevention are needed for this reason. We are not yet in a position where ‘elimination’ strategies have sufficiently reduced viral prevalence,” says Dr Rance. “Updated approaches to prevention also assist people who have successfully completed treatment and want to remain virus-free.

“Policy and service structures need to continue to respond to changes in how viral risk is framed and negotiated by those potentially affected, and the different settings in which transmission occurs.”

A pilot program of authorised extended distribution of sterile needles and syringes, or ‘peer distribution’, showed key stakeholders – service staff, drug users and police – were strongly supportive of the initiative, the report found.

While peer distribution is currently unlawful in most Australian settings, stakeholders believe it would reduce the transmission of hepatitis C.

“Peer distribution is a means to service networks of people not otherwise reached by more traditional harm reduction outlets or routes. It is an example of how the law can limit possibilities for prevention, but also how affected communities can act with collective volition by developing their own prevention mechanisms to protect each other,” A/Prof. Bryant says.

“This in turn supports conditions for future discussions about legislative change.”

DAA treatments for hepatitis C are widely promoted as having ‘few or no side effects’. However, the report found that distrust of public health by some people living with hepatitis C meant that ‘cure is easy’ messaging were not necessarily effective.

“These concerns were underpinned by a general distrust and suspicion of medical institutions and their technologies, alongside lingering widespread negative associations linked to previous, interferon-based treatment

“Acknowledging side effects within the public discourse of DAAs will not dampen or damage elimination efforts, as some might fear. Rather it will legitimate the concerns of people who inject, decrease their suspicion of medical institutions, and promote their uptake of DAA treatments.”

Negative attitudes of health workers towards members of affected communities may manifest as discriminatory practice, acting as a barrier to the provision of good quality care, the report also found.

“We know from previous research, including our own Stigma Indicators Project, that experiencing stigma or discrimination in health care settings correlates with negative effects on health outcomes,” A/Prof. Bryant says.

A brief stigma intervention project has been developed and is being piloted with a sample of the Australian general public. Results regarding the effectiveness of this intervention will be published later in 2020.

“We continue to examine the impact of stigma on the capacity of affected communities to navigate treatment systems, offering a range of possible interventions to mitigate its negative impact.”

Education programs addressing health workers’ attitudes as well as the more challenging behaviours of clients who inject drugs are important for comprehensively deconstructing stereotypes and promoting more positive ways of working with people who inject drugs, the report found.

The impact of COVID-19

“Our concern is that the often-tenuous link that some socially disadvantaged communities have with harm reduction, DAA treatments and other health care services will be further disrupted during this time,” says Dr Rance. “This may well increase the vulnerability of such communities to changes in housing, social and medical support.”

Further research, for release this year, will investigate ways the health care system may have inadvertently put people at further risk; how disadvantaged populations responded to these increased risks in agential ways to protect themselves; and what positive opportunities might arise as a result of COVID-19 to change the delivery of harm reduction and health care services in the future.

“Our research will examine how changes in service provision due to COVID-19 have affected people living with hepatitis C or who inject drugs.”