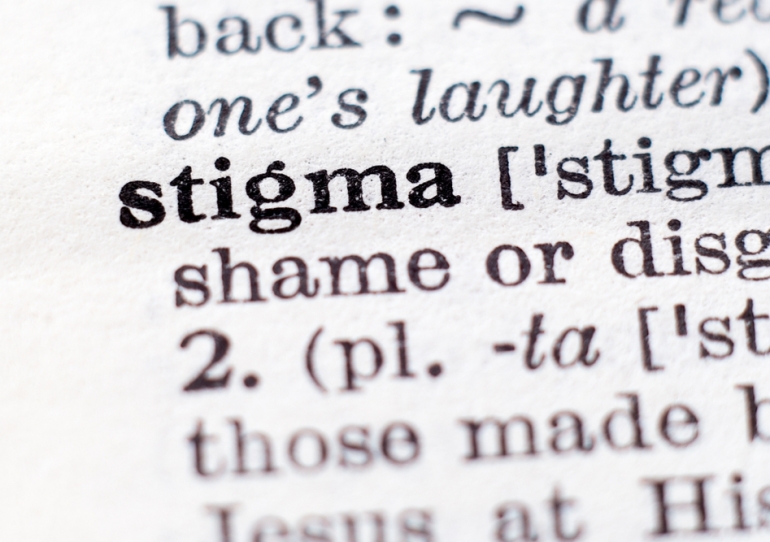 People who inject drugs are highly likely to elicit stigma from the general public and healthcare workers and students, according to a recent report from the Centre of Social Research in Health (CSRH) at UNSW.

86% of the general public sampled self-reported that they would behave negatively towards people who inject drugs to some extent, as did 56% of healthcare workers and 55% of healthcare students. More than one-quarter of the general public (28%) indicated that they would ‘often’ or ‘always’ behave negatively to people who inject drugs.

Additionally, 64% of the general public, and 36% and 31% of healthcare workers and students respectively, self-reported likely negative behaviour (to some extent) towards sex workers.

“Stigma has detrimental health outcomes for those affected. Whether a person anticipates, perceives, or experiences stigma and discrimination, this can have harmful effects on their quality of life, relationships, and health,” says Dr Timothy Broady, a Research Fellow in CSRH.

“Stigma within health services is particularly associated with poorer health outcomes, as those affected often avoid accessing health care due to fears of negative responses and treatment.”

The project draws on data from several surveys conducted by CSRH, as well as the Australian Survey of Social Attitudes (for the general Australian public’s attitudes), and the HIV Futures 9 survey (for people living with HIV). Sample groups of 1001 people from the general public and 750 healthcare workers and students, recruited from each Australian state and territory, were surveyed.

The report found people’s sexual orientation was least likely to attract negative behaviour. However, a majority of the surveyed men who have sex with men (82%) reported experiencing stigma or discrimination in the last 12 months.

“The results from Phase One and Phase Two of this project clearly demonstrate that people who inject drugs are particularly at risk of experiencing stigma and discrimination from members of the public and in healthcare settings,” Dr Broady says.

“In healthcare settings, 70% felt health workers treated them negatively or differently to other people. One in four participants (25%) indicated that this was ‘often’ or ‘always’ the case.

“These proportions are higher than those reported in 2016. Broad scale interventions need to be implemented to address stigma and discrimination at structural, community, and individual levels.”

The project also investigated stigma and discrimination experienced by people living with HIV in the general public – more than half of participants (56%) reported experiencing stigma or discrimination in relation to their HIV in the last 12 months – and in healthcare settings (38%).

“While changes to methodological approaches between Phases One and Two mean they are not directly comparable, these findings indicate a possible trend down in stigma towards people with HIV since 2016. However regular monitoring of stigma within this population is necessary to allow meaningful comparisons over time,” Dr Broady says.

Dr Max Hopwood, a Research Fellow at CSRH says, “Hepatitis B and viral hepatitis per se are stigmatised conditions within Chinese-Australian communities and in China. Mostly, a fear of contagion underpinned the stigmatisation of people with hepatitis B in this study.

“Hepatitis B-related stigma and discrimination is likely shaped by age and education, with younger Chinese students reporting more liberal values that made them less inclined to discriminate.”

In addition to continuing to collect data across the priority groups already surveyed, future phases of the Stigma Indicators Monitoring Project will survey sex workers for the first time. A qualitative study has been conducted in collaboration with Scarlet Alliance. Findings from this study have been used to develop a survey that will be implemented in later phases of the project.

A stigma reduction intervention project has also been developed, and is currently being piloted with a sample of the Australian general public. Results of the effectiveness of this intervention, including options for upscaling its reach, will be published later in 2020.

Ongoing monitoring of stigma is necessary to continue tracking progress against the objectives set out in the Australian Government’s National Strategies to eliminate the negative effects of stigma and discrimination in people’s lives.