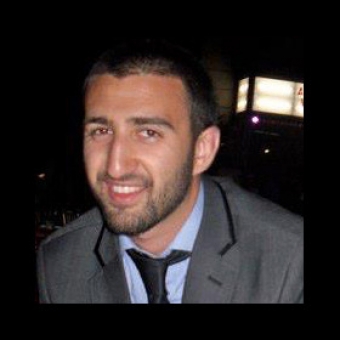 Research suggests there has been an escalation in opioid use globally, with recent HIV outbreaks linked to non-medical pharmaceutical opioid (NMPO) use in some parts of the world. In the United States, NMPO use has also been linked to increases in overdose deaths, opioid dependence and transitions to injecting and heroin use. However, little is known about how young Australians engage in NMPO use. In this seminar, the findings of a qualitative study conducted in 2015 with young people in Sydney who reported oral NMPO use will be discussed. Most participants grew up in affluent areas, reported few health problems, rarely accessed health or welfare services, and had limited contact with police. NMPO use was described as part of a repertoire of drug use during periods of 'time out’, with most participants not purchasing pharmaceutical opioids but rather, sourcing – and sharing – these drugs among friendship groups. Despite the adverse health outcomes observed in other settings, the patterns and meanings of NMPO use observed in this small sample may help explain the limited nature of problematic use among young Australians to date.

Kev Dertadian is a social researcher with a background in the sociology of health and illness, criminology and cultural studies. His doctoral research examined the non-medical use of pain medication. Kev is currently undertaking a project examining the natural history of pharmaceutical opioid use and transitions from pharmaceutical opioids to heroin and/or injection drug use among young Australians.