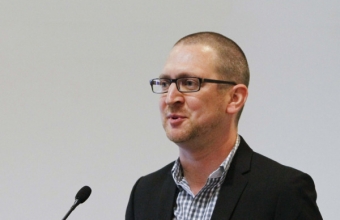 Associate Professor Martin Holt has worked at CSRH since 2003. A social scientist by training, his research is concerned with HIV prevention, particularly among gay men, and the negotiation of sex and drug practices. He also researches treatment experiences and the use of technology such as the internet or biomedical technology.