CSRH Seminar Series 2014: Are we winning the battle against HIV and AIDS? 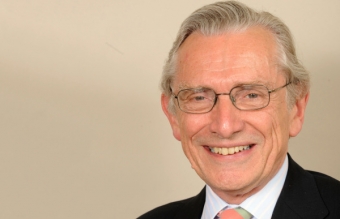 Light refreshments will be served before and after the seminar to allow for informal discussion.

Abstract: In the last two years Lord Fowler has been around the world from Uganda and South Africa to Russia and Ukraine, and from New Delhi and Washington, to London and Sydney. So far we have lost 35 million dead and currently there are around 35 million people living with HIV. Even worse, half those living with HIV are undiagnosed. One of the reasons for this is that people are not prepared to come forward for testing if they know they are going to be prosecuted, ostracised by their family, or discriminated against at work. The question then becomes whether we can win with this barrier of prejudice and discrimination.

Bio: Norman Fowler was a member of Margaret Thatcher’s cabinet for eleven years and was Health Secretary in the United Kingdom when the AIDS crisis first became evident in the 1980s. He was responsible for the ‘Don’t Die of Ignorance’ campaign in London which used television and all the media to warn the public. He has remained active in this area since then and has just published a book – ‘AIDS: Don’t Die of Prejudice – which is based on visits to nine cities around the world.